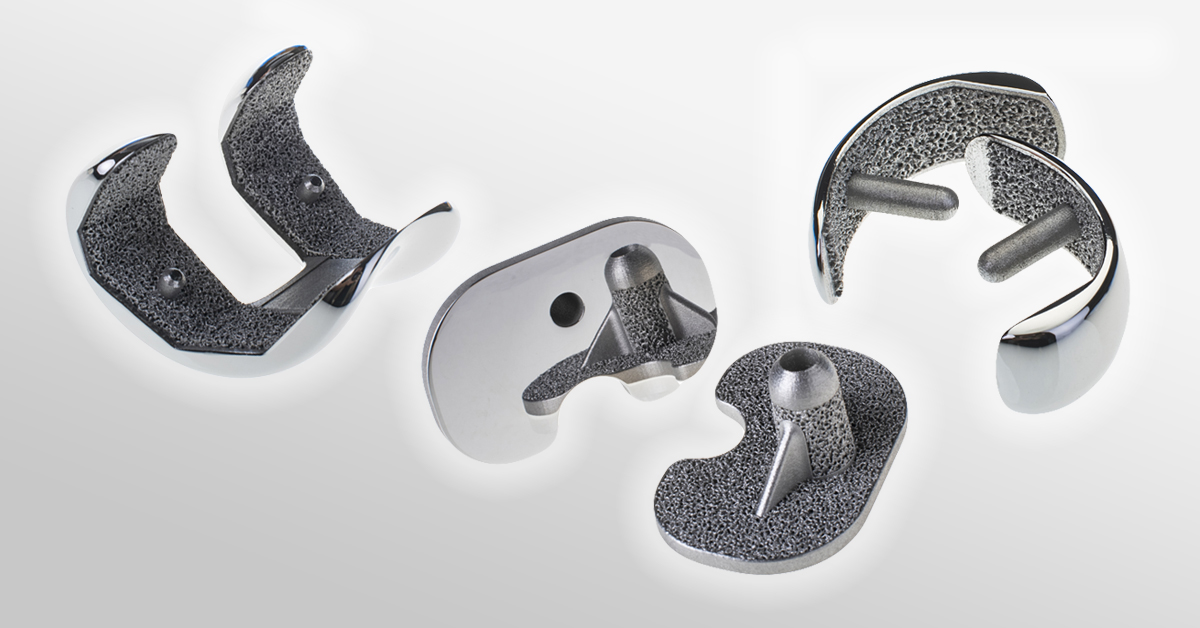 August 17th, 2020 | Gianluca Zappini, Technical Project Manager at Lincotek Medical, shows the path in Additive Manufacturing of Lincotek Medical started in 2006 and explain why research today is fundamental to be ready for tomorrow’s manufacturing

As the saying goes, “the path to success is not a straight line”. If we want to translate this in a less philosophical but in more engineering terms, we may say “the path to (accurate) manufacturing is not a straight plug-and-play”. That is even more true for highly innovative technologies. The greater the innovation, the longer the path.

Additive Manufacturing has been one of these breakthrough innovations, with its foundation laid in the early 1980s, when Dr. Hideo Kodama developed a functioning, rapid prototyping technique based on photopolymers. As far as we’re aware, he was the first to describe a layer-by-layer approach for manufacturing – his patent was abandoned due to funding shortfall! Scientists from all over the world started researching, exploring and experimenting all kinds of techniques and materials since then. Patents were filed, studies were published and many new companies were founded (with some failing), up until the point where machines became commercially available. They say necessity is the mother of invention, but more often it’s the other way around. Suddenly new categories of end-users appeared, asking themselves “how could these technologies be useful for my business?”.

And then came the mid 2000s: Lincotek Medical (formerly Eurocoating) – and other medical companies, as well – buying some fancy machines capable of fabricating solid metal objects out of powders using lasers, electron beams and automatic moving mirrors. Just needed to plug the machines into a power supply, introduce some powder, connect the argon pipeline, load a 3D file and… the research, the exploration and the experimentation goes on! Not for developing the technology, assembling the machine or making it run properly, but in order to obtain something useful out of it. Because at the end (or even better, at the beginning) it’s all powder, lasers, electron beams and moving mirrors. And if you want to build a medical device out of such things, you better be sure that it works. And that it works correctly. And that it works again and again and again.

Lincotek built a success story out of it, plowing that non-straight line with years of research to ensure performance, accuracy and reliability. Investing in long-term projects, collaborating with nearby and distant universities, hiring engineers and scientists. The story is also written for others to read.

The first years of research lead to evidence that the production of functional objects from powders of Titanium alloys was feasible, by means of laser melting and electron-beam melting. They also provided evidence that such objects were biocompatible, with previously unreached capability in osteointegration.

Those studies constituted a milestone towards the current production of additive manufactured medical components and are also widely acknowledged in the scientific community; the two articles published during the years 2009-10 and summarizing Lincotek Medical’s activities on the characterization of Ti-alloys produced by laser melting and electron-beam melting have been cited 441 (!) times since then [*].

Four other articles published during the years 2011-13, in which we resumed our studies on the biological response and osteointegration capabilities of additive manufactured Ti-alloys, have been cited 139 times. [*].

This important research made Lincotek Medical– and its customers, as well – certain that these innovative technologies were ready and safe to be used for producing implants and medical components, creating new possibilities in design and performance.

The research went on, nonetheless.

The last half decade has been dedicated to improving the knowledge of the laser melting process through finite element modeling, experimenting with high laser power machines, and designing and characterizing lattice structures. As in the past, some results have been made public, through participation in scientific congresses and conferences and by submission to scientific journals. For those who would like to take a look at our published work, here is a list of the main past and recent publications.

At Lincotek, the equation is quite simple: just as today’s manufacturing is yesterday’s research, we must research today to be ready for tomorrow’s manufacturing. From the first ideas to current status of commercial production of more than 100000 implantable parts per year, with 25+ machines installed and operationalized, this tortuous path in Additive Manufacturing, has crystallized our basic mantra – Research then Manufacture. If this is not done, all that is left is a machine that collects dust.

But wait – Research marches on. We are not done yet! As a Solution Provider to Orthopedic OEMs, we are working on new technologies (additive and others) that should plough new paths. We have some surprise that is being brewed in our labs. Stay tuned …